Nelson, New Zealand, is home: a city of supportive people, of both my art practice and design practice Janet Bathgate Design. Although technically a city, Nelson is a small town with a nucleus that currently holds its own on a partly-reclaimed, once meandering, river plain. It lies low behind a snaking, ocean-formed bank of boulders with a backstop of foothills. It is an urban-nature haven, young in human history, where long silences – between the sun opening over Maungatapu and closing across Tasman Bay behind Wharepapa – allow space to play, delight and craft with a refusal to be corralled into predictability. 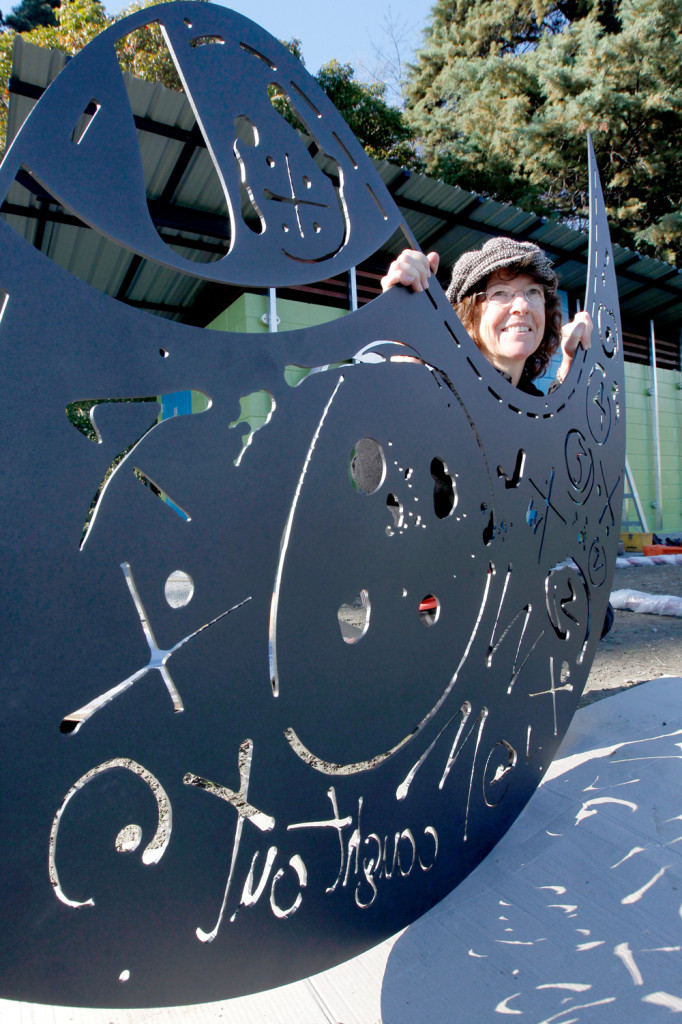